Menu
No products in the cart.
$0.00 Cart
Menu
Menu

Did you know? / What is Inflammation? / What is the difference between mucus and phlegm? /What is MX7 RespirAssist? / Lobelia / Fenugreek / Barberry / Stinging Nettle / Ginkgo biloba / Feverfew / Panax ginseng / Korean ginseng /

Did you know?
Each person is unique; however, the “rule of three” illumines the critical needs of our body: 3 weeks without food, 3 days without water, but only 3 minutes without oxygen.
For years, I paid little attention to my respiratory health and even less to my ability to breathe, the critical activity to life itself. Here are my discoveries.
The air you inhale moves down the back of your throat into your windpipe, then into your lungs and blood vessels. After absorbing the oxygen from the air, your blood goes to the heart, which pumps the oxygen to every cell of your body.
After the cells use the oxygen, they make carbon dioxide that goes into your blood, which carries it back to your lungs, and it’s removed when you exhale. 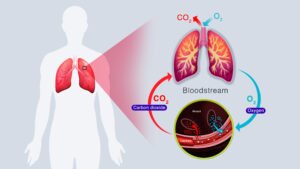 Whatever obstructs this process will cause decreased oxygen uptake and utilization. The most fundamental obstruction is inflammation.
What is inflammation?
Inflammation is the body’s natural protective response when it senses an attack. Whether acute, such as a cut, or chronic such as an infection or invasion of toxic substances, your immune system immediately sends an army of white blood cells to surround and protect the area.
This creates visible redness, swelling as well as pain, heat, and loss of function. Signs of affected lung functioning are wheezing, difficulty breathing, chest pain and tightness.
Inflammation can also cause conditions like allergies, asthma, bronchitis, and infections such as a cold, flu, or pneumonia.
Both mucous and phlegm are produced by the inflammatory conditions and diseases discussed above. They affect your ability to breathe, which begins a cascade of adverse effects throughout the entire body.
What is the difference between mucus and phlegm?
Although these terms are used interchangeably, there are slight differences.
Mucous is a clear, slippery fluid produced naturally by glands in the tissues lining the nose, mouth and throat. Phlegm is a form of mucous produced by the lower respiratory tract, including the lungs.
The overproduction of mucus is expelled through the nose, while phlegm is expelled by coughing. To support this process, we need help, and  MX7 RespirAssist comes to our rescue. 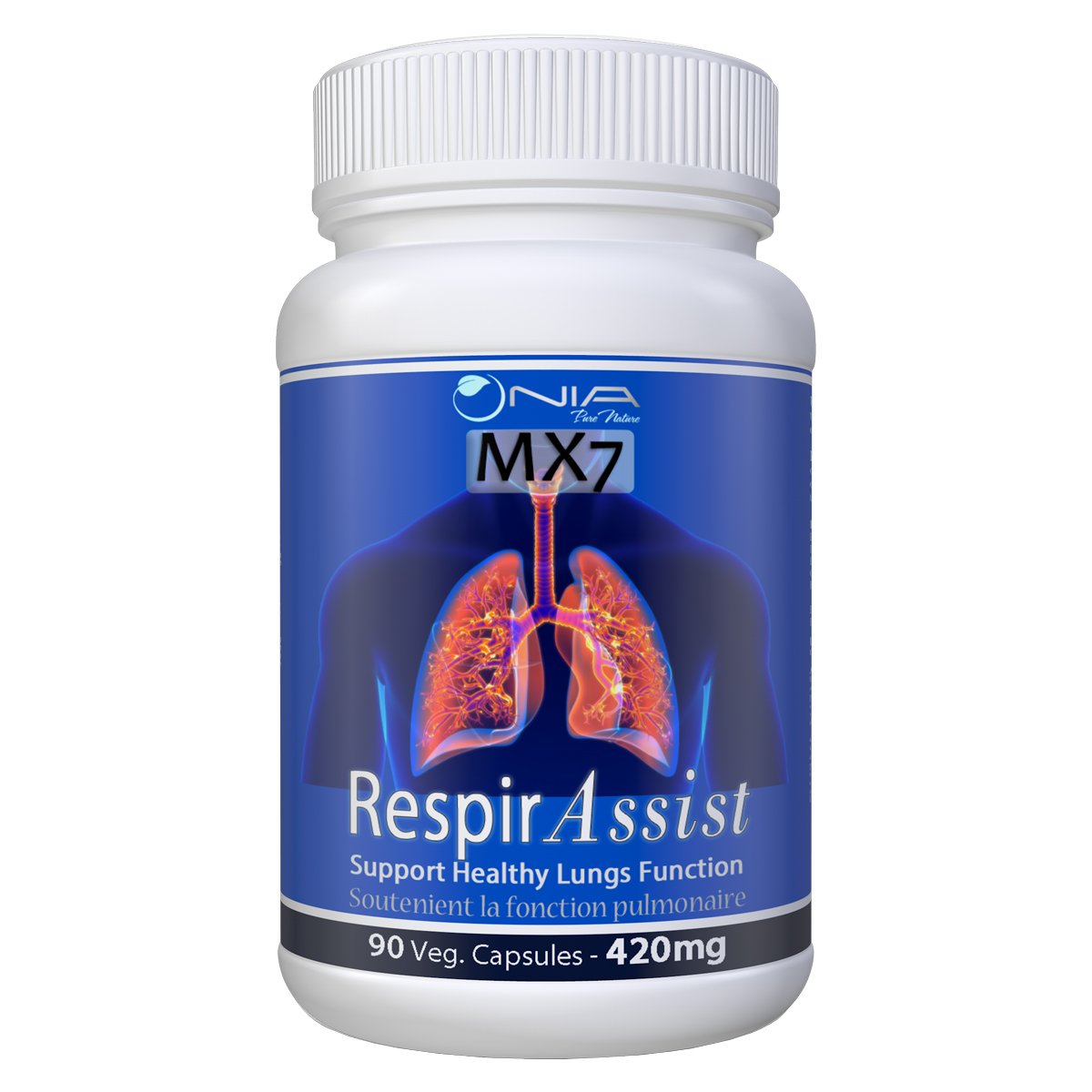 What is MX7 RespirAssist?
MX7 RespirAssist is a combination of 7 medicinal herbs to reduce inflammation specifically. It acts as an expectorant that loosens phlegm, making it easier to cough up and overall lung and respiratory health.
What’s more, each herb has a variety of additional health benefits, which work together synergistically. Each individual herb on the team works together to bring you balance and homeostasis in your quest for well-being. It is like hitting a home run with all the bases loaded.
MX7 RespirAssist 7 powerful and time-tested herbal ingredients are:
Bringing it all together 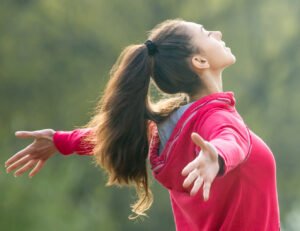 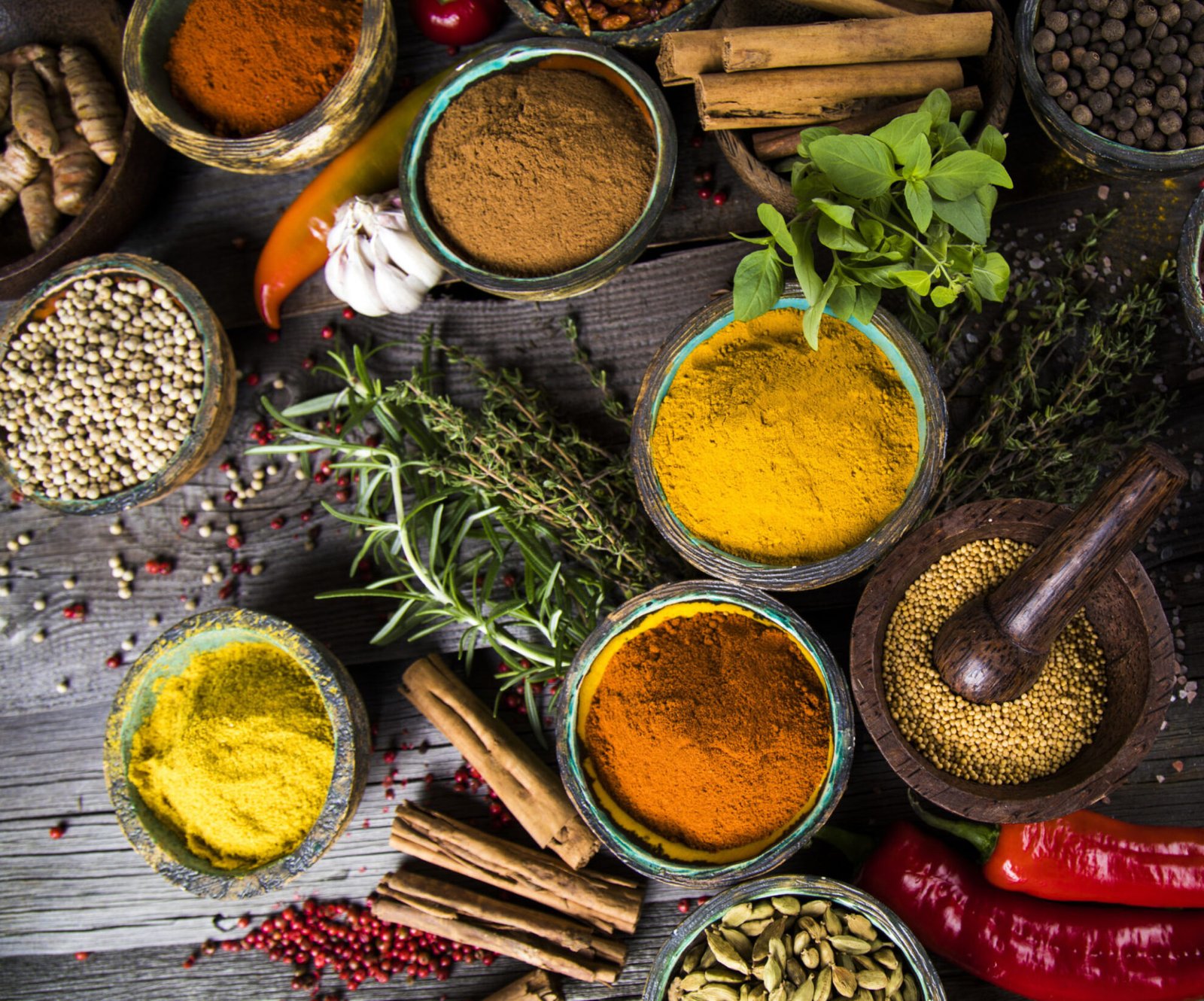 How Can Superfoods Boost Your Immunity? 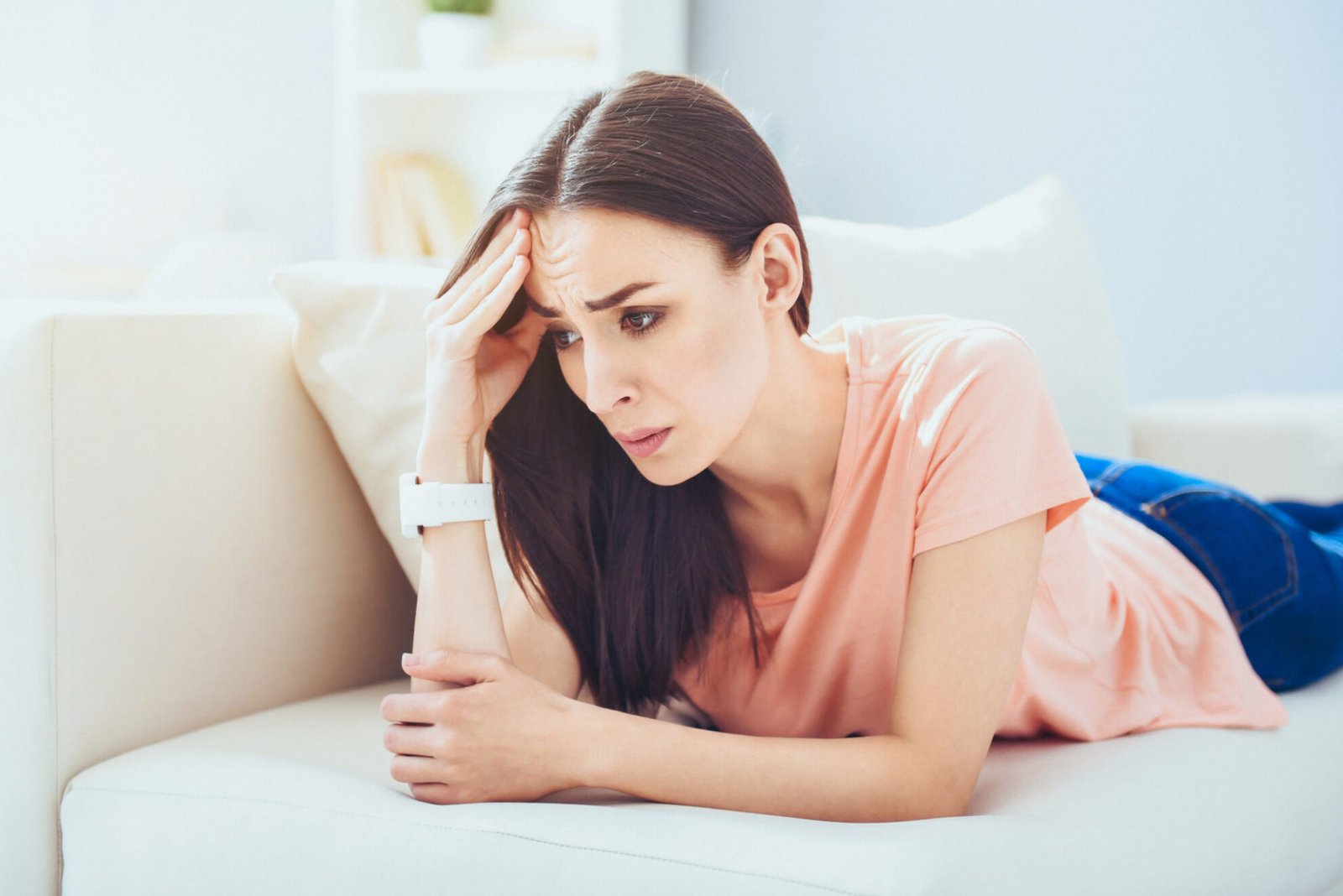 Is Stress Killing Your Immune System? 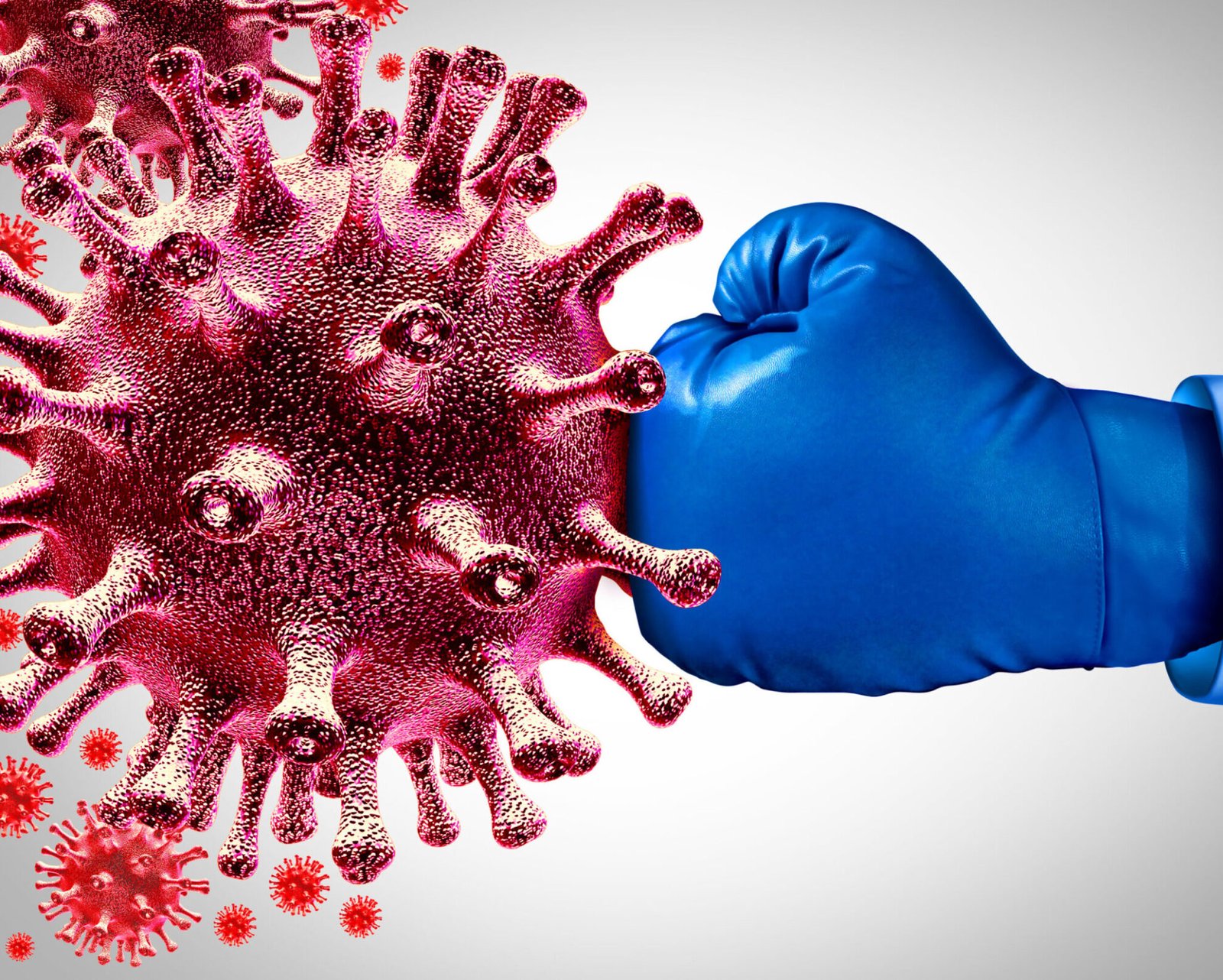 Coronavirus: Know How to Boost Your Immunity 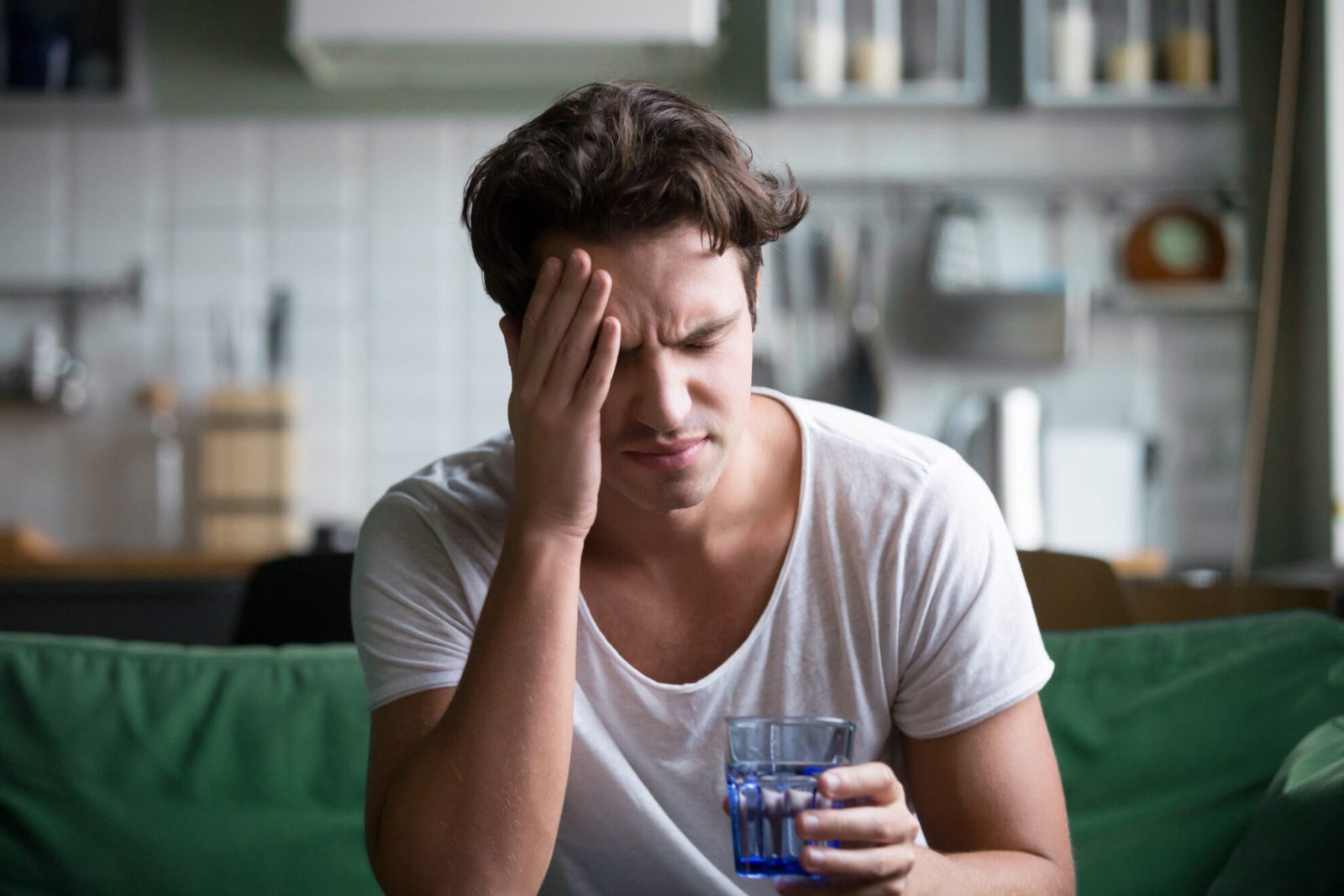 Power Up with Moringa 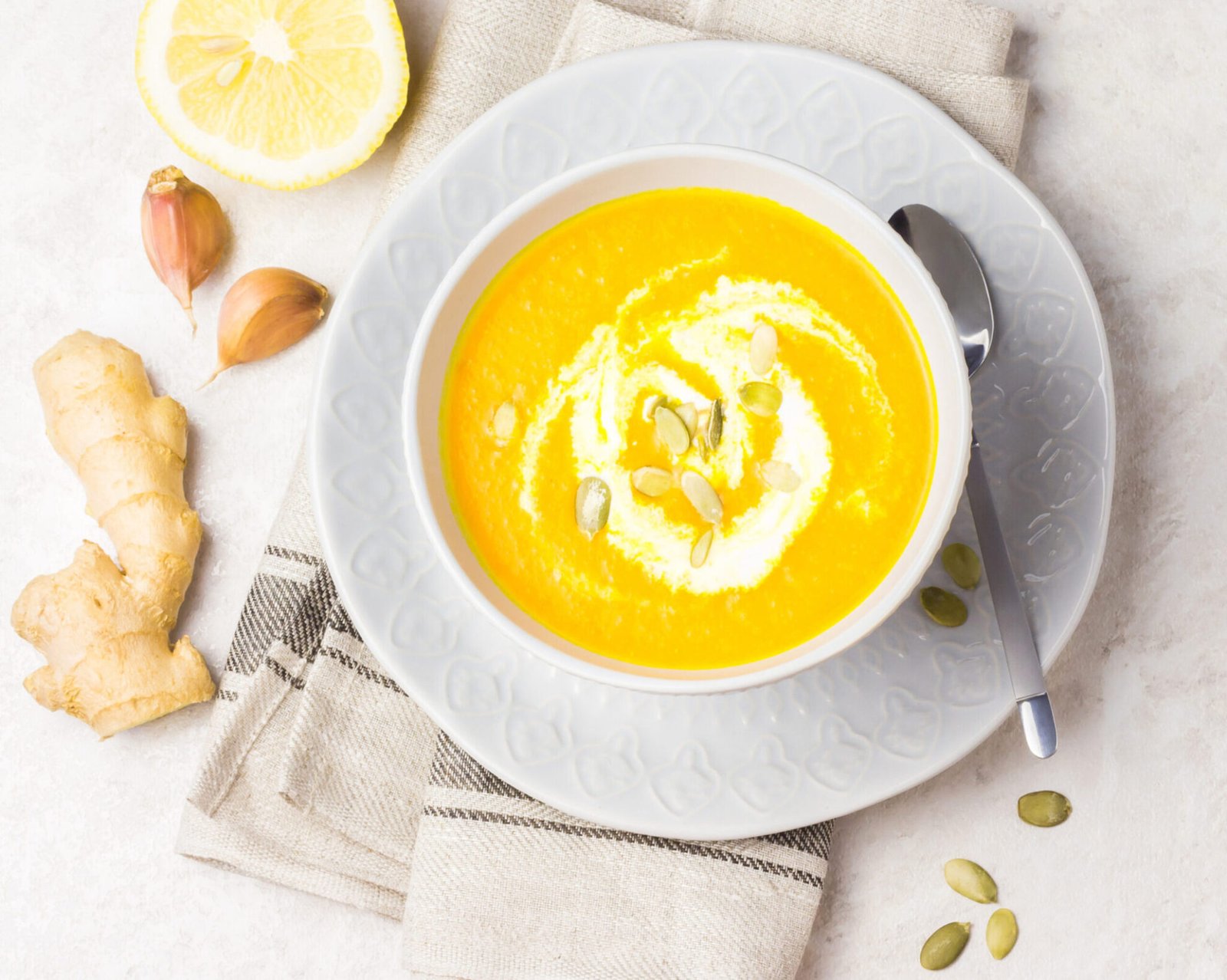 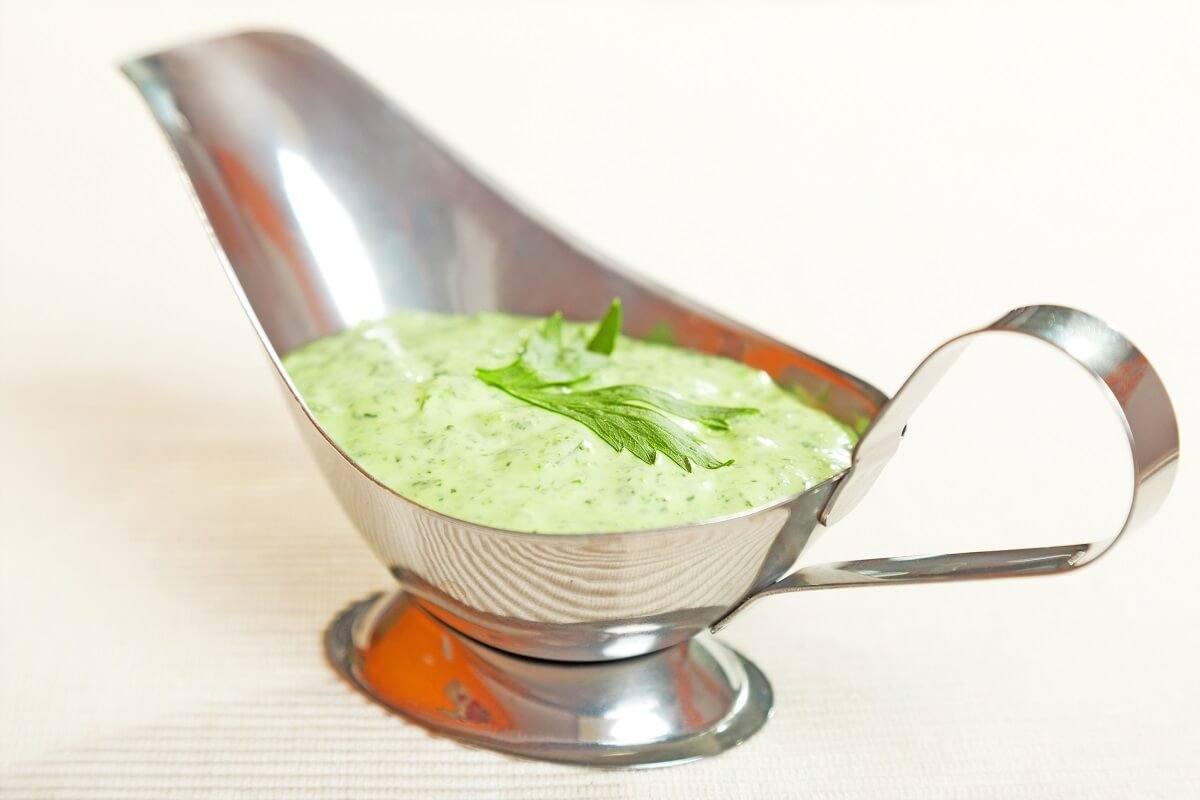 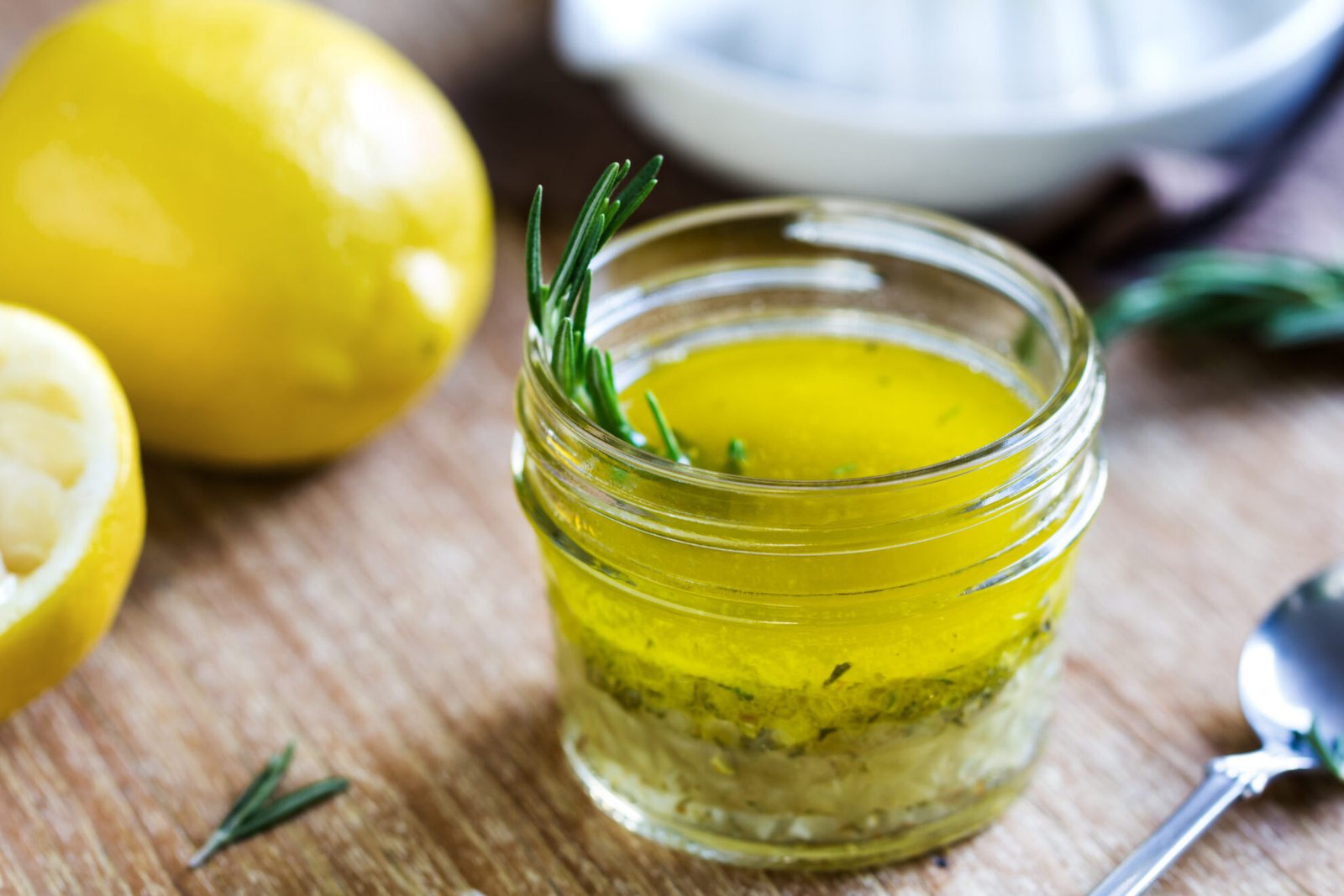 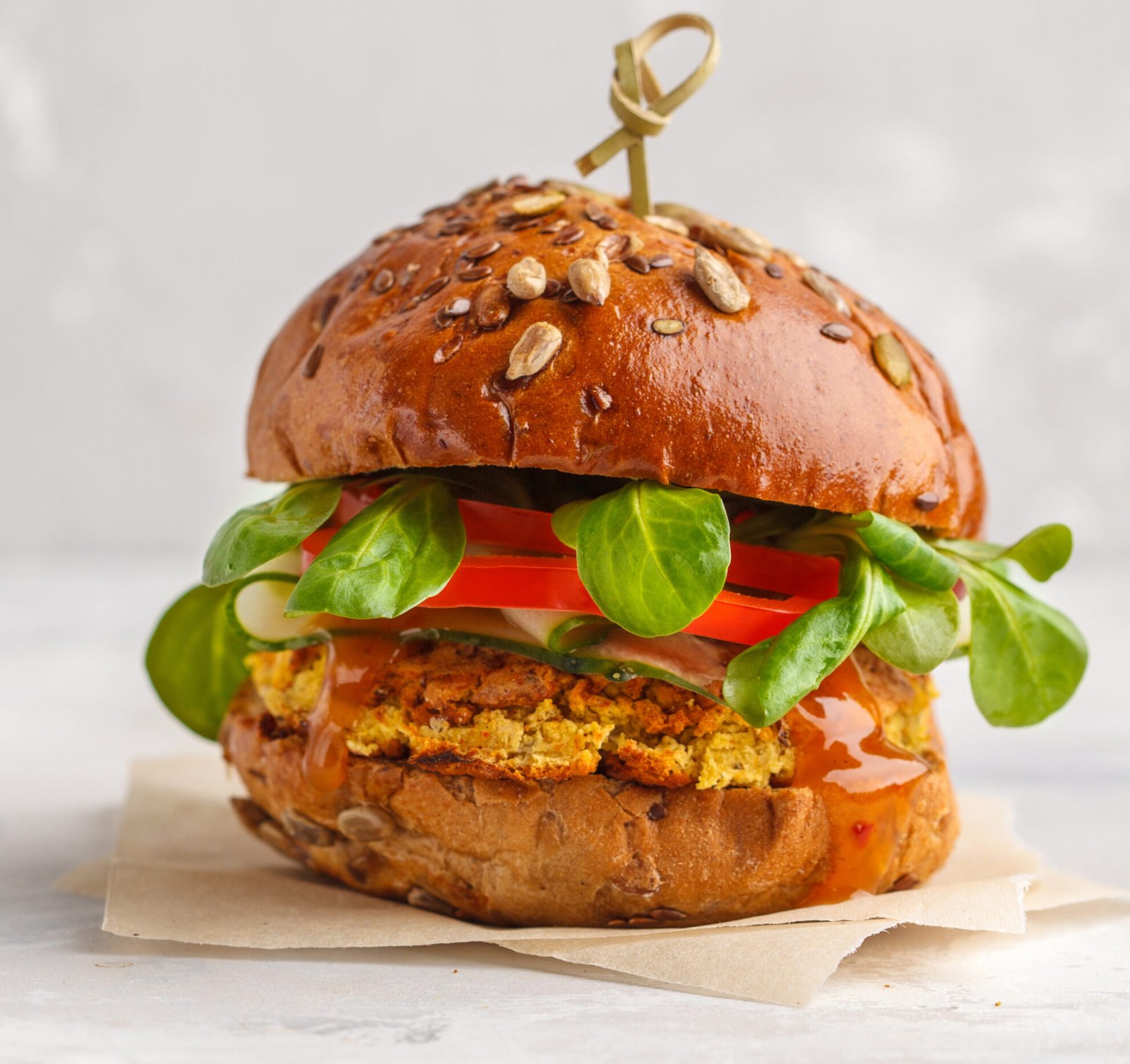 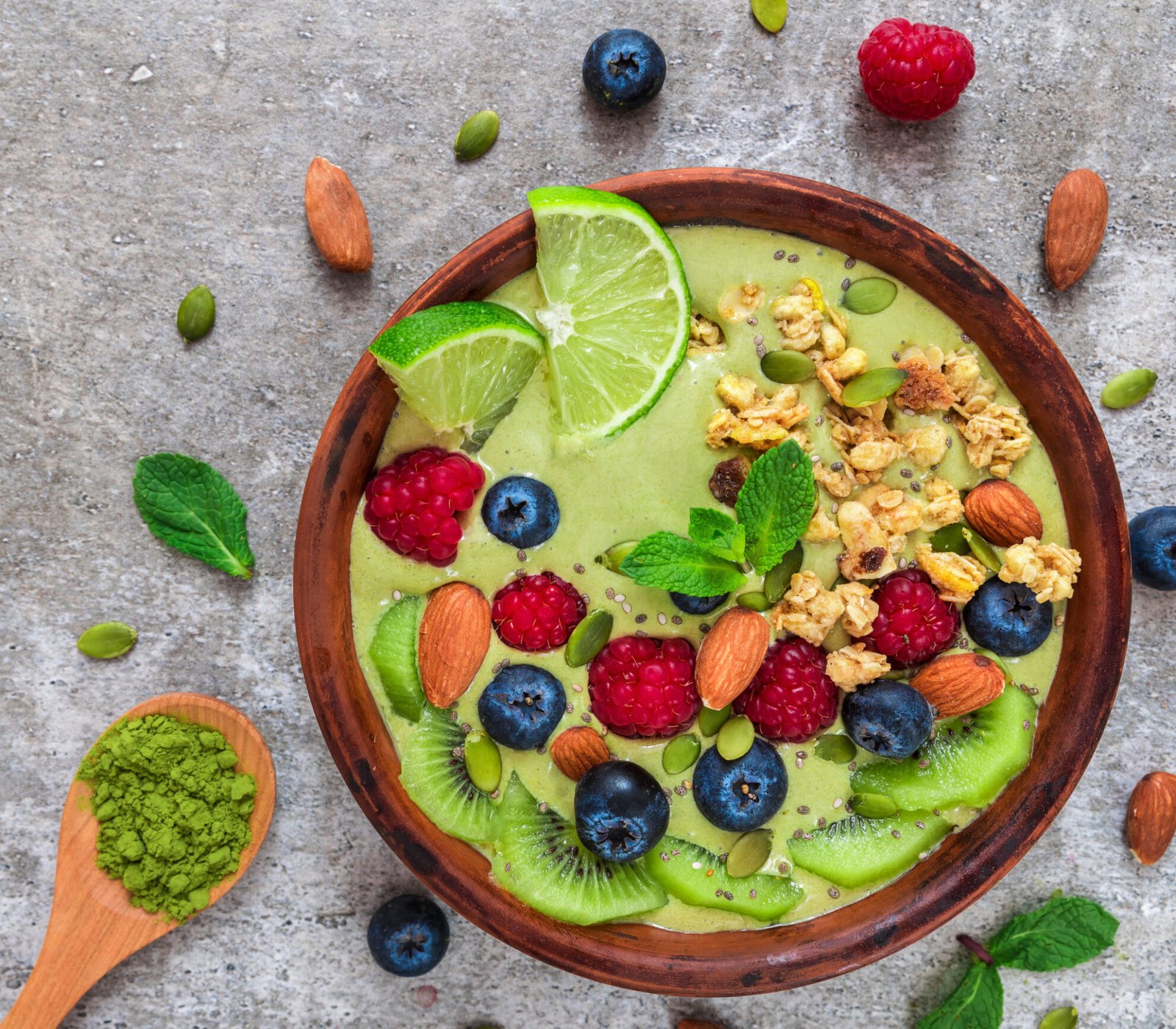 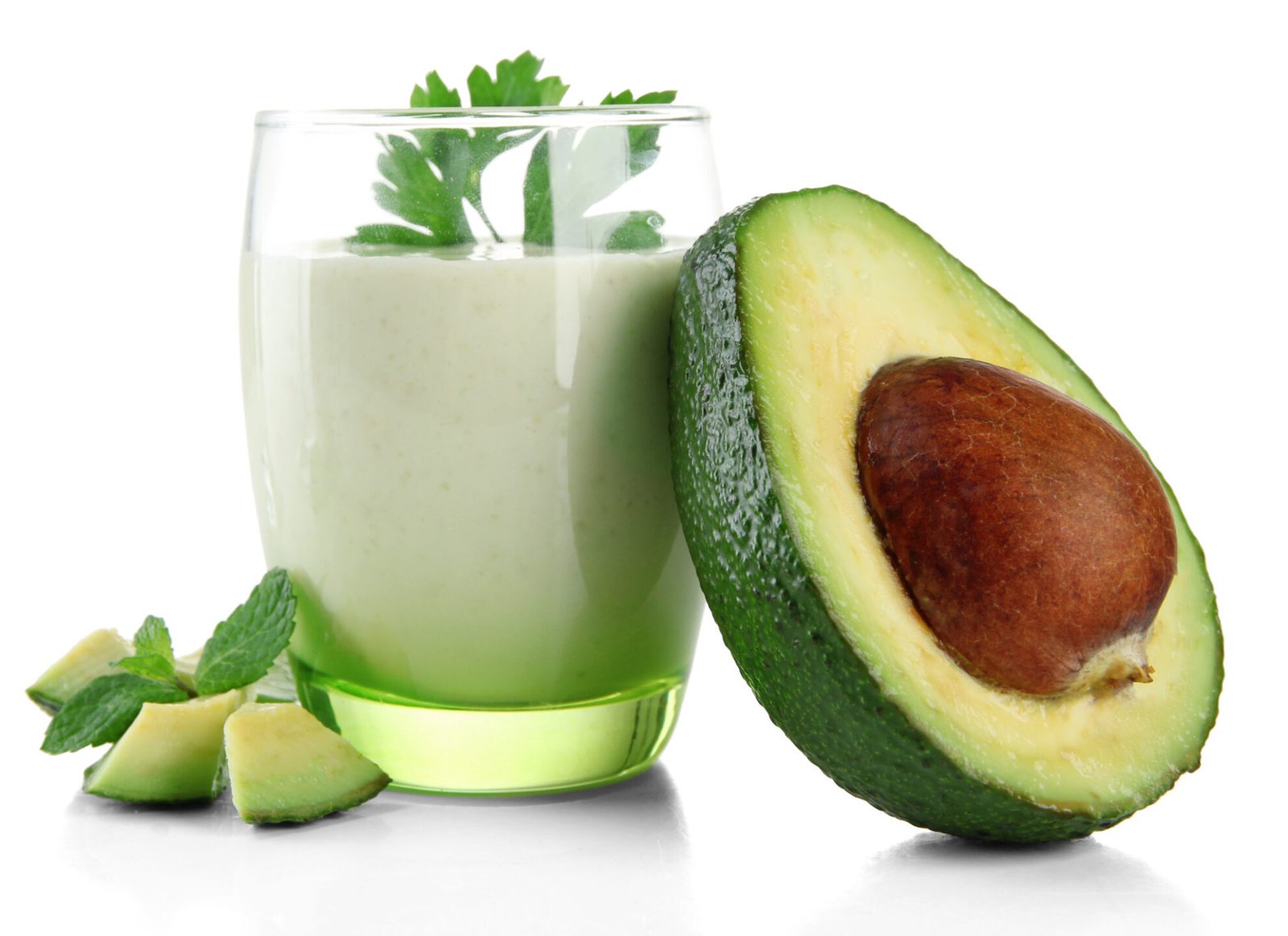 Sign up to receive emails from Nia Pure with coupon offers, recipes, and tips for healthy living.

Nia Pure Nature will only send emails with your permission,
and you can unsubscribe at any time.